The spokesperson of the Czech president calls Germany "The Reich"

Jiří Ovčáček, the press spokesperson of the Czech President Miloš Zeman, has been making some remarkable comments on his Facebook profile. After the Munich shootings which took place last Friday, Ovčáček wrote on Facebook: "The press in the Reich is now calling on the citizens to be calm."

Ovčáček also sharply criticised Czech public service Television: "Czech TV broadcasts horrifying nonsense which downplays the terror occurring in Germany," he wrote. Ovčáček also said on Facebook that those citizens who welcome refugees, are criminals. He reiterated President Zeman's convictions that refugees are terrorists. "Those who exclaim 'Refugees Welcome' ie. those who allow 'voluntary' acceptance of muslim immigrants, refugees, commit crimes by which they threaten the lives of the citizens of the Czech Republic. Such people are a direct threat to the Czech national security," said Ovčáček, adding, "Mr. President has unambiguously spoken against the acceptance of muslim refugees. It is high time for every top politician to assume a clear stance. Let us demand clear answers: Do they support the acceptance of muslim refugees or not?" 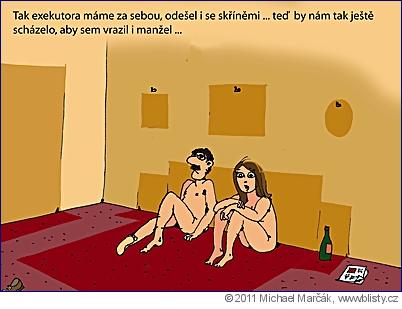