The most recent series of his pictures, available here, is entitled "A lesson of German for the refugees". The text describes in sexually explicit terms an alleged rape of well-meaning pro-refugee German women, "fanatical supporters of a new Europe, which is now being born", in a Munich park, by "Eritrean darkies". 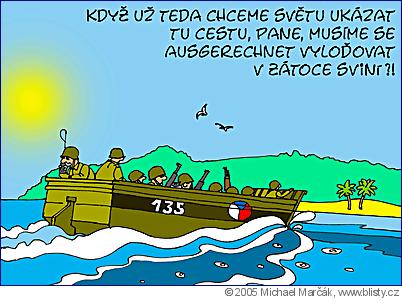