Update: Facebook has flagged up "violent content" in this video about chicken and made impossible to embed it. If you want to watch it, you must open Facebook and accept their warning, see below.

This has been revealed by this film, transmitted by Czech Television.

The footage was filmed with a hidden camera in the following Czech firms: AG MAIWALD, AGRO PRODUKCE, VEJCE CZ and DRUKO STŘÍŽOV, which is owned by the current Czech PM Andrej Babiš.

All the firms are denying that the footage was filmed in their farms, but are refusing  to allow reporters access to them. The owners of the firms insist that they respect all EU rules with regard to rearing poultry. 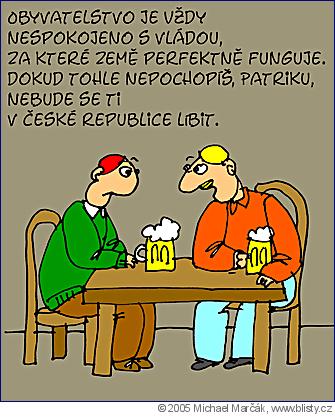