Children in Czechia are persecuted by bailiffs


Hundreds of children in the Czech Republic are burdened by unpayable debt and are victims of bailiffs. These debts originate from minor offences, such as travelling on public transport without ticket. The debt of the original cost of the public transport ticket plus a small fine grows uncontrollably due to high fees imposed on the debtor by private bailiffs operating in the Czech Republic.

In the city of Pilsen, western Bohemia, 368 children have become victims of bailiffs in this way. In the northern city of Ústí nad Labem, the number of affected children is even higher.

The fact that children are in debt is usually kept from them and their parents for several years so that the private bailiff fees can grow during that time.

The Seznamzpravy.cz website quotes the case of a 21-year-old student who had learnt of her debt which was created while she was a child, when she was studying in France on an academic exchange programme. (The parasitical bailiff programme has been in existence in the Czech Republic since 2002.) For years, she was not told about the existence of this debt. She discovered that she was a victim of Czech bailiffs only when her bank account was suddenly suspended. She thus no longer had access to her student grant and became destitute.

The debt of some of the children grows up to a million Czech crowns (40 000 euros) or more.

See also: The ugly face of post-communist capitalism: In Czechia, 10 per cent of the population have their income blocked by private bailiffs 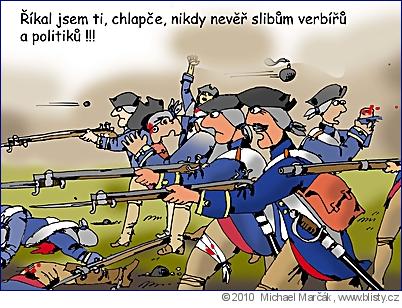