A man started shooting at a children's summer camp, the Czech police did not act: they were only Roma children

On several occasions, a man verbally assaulted a summer camp of Romany children from "Čhavorenge", a children's choir run by Ida Kelarová, which was held at Jiřetín pod Jedlovou, in the Děčín region of the Czech Republic. The man also threatened the participants of the camp with a gun and shot in the air on three occasions. Several times, he entered the camp and interfered with the camp's programme. He yelled abuse such as: "Fucking hell, you fucking Gypsies, fuck off from here!" In the camp, he also verbally assaulted the composer Desiderius Dužda and challenged him to a fist fight.

When the organisers of the camp repeatedly contacted the Czech police, they refused to act. The police said that "it had its own procedures". No police arrived and the camp organisers were told "not to exaggerate matters".

The Romea.cz website has now contacted the spokesperson of Czech Police in the northern city of Děčín with a request to explain the situation. Police spokesperson Pavla Kofrová denied that the police had shown disinterest in this case. Czech Police has acted in accordance with the law and the man's behaviour will now be investigated as a minor offence. 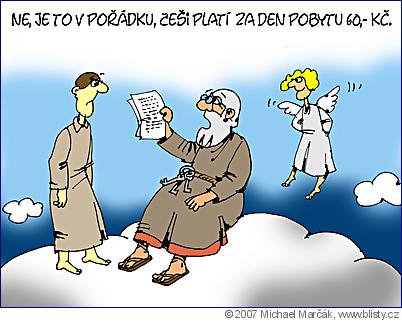