"No police action": Antifa.cz has identified well-known right-wing activists in the crowd which attacked the anti-fascists on Saturday

The extreme-right wing grouping "We are at home here" has published a video on Facebook, which has been seen by several hundred thousand Czechs since Saturday and has been widely discussed on Czech social media. The grouping has argued that the video allegedly provides evidence that Czech police, masked as fake right-wingers, attacked a demonstration of antifascists on Saturday. Czech Police has denied this.

Was a Prague demonstration of anti-fascists attacked by a group of policemen pretending to be right wing extremists? 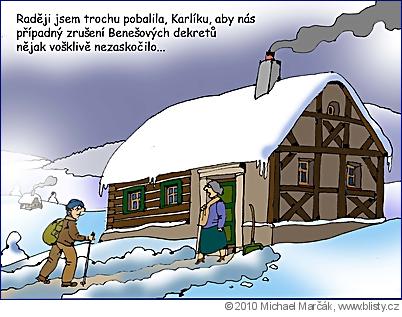