A radio car operated by Czech public service radio was repeatedly attacked at the Prague Castle during the demonstration of the extremist "Anti-Islamic Bloc" on Saturday afternoon, says a press release published by Czech Radio on Sunday. Several agressive attackers were repeatedly trying to break into the radio vehicle, they tried to disrupt Radio Prague's live broadcast and eventually they managed to disable the radio car's power source. In this difficult situation, a Radio Prague journalist asked a group of policemen standing by for help but they refused to act. According to the journalist's testimony, one of the policemen said to him "You broadcast lies, so organise your own private security." It is well known that Czech police tends to side with extreme right wing demonstrators.

Czech Radio will lodge a complaint to the President of the Czech Police. It emphatically protests against all attempts to limit freedom of speech and to infringe democratic principles which it defends as a public service broadcaster. 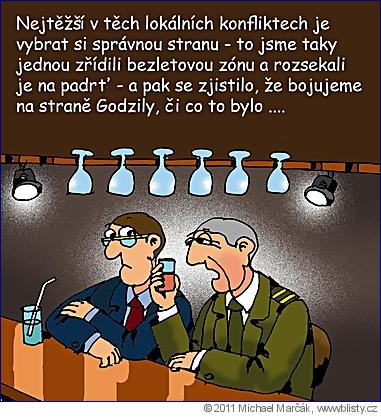