A refugee centre in Prague was set on fire

On Saturday night, some 30 attackers tried to set on fire the Autonomous Social Centre Klinika in Prague-Žižkov, which is well-known for its support for refugees. The attackers assaulted several people in the Centre and tried to firebomb the building. The blaze was later extinguished by Prague firefighters. 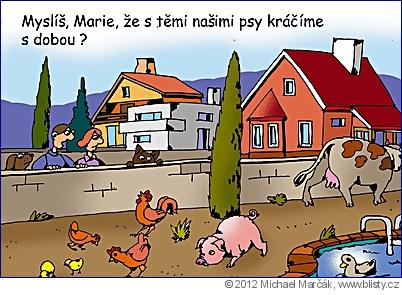